While Tina and Helena attend a documentary screening, Bette leaves for Washington D.C. to speak at a Senate hearing and meets with Senator Barbara Grisham. Attempting to provide for both herself and Moira, Jenny puts her dreams of becoming a writer on hold and starts waitressing at The Planet. Jenny and Moira are also invited to a party hosted by Billie Blaikie where Moira meets like-minded people. Meanwhile, Carmen has to decide whether to give up Shane’s opening party in exchange for a once-in-a-lifetime opportunity to DJ at an exclusive VIP party, and Dana plays at a tennis tournament and declares her love for Lara in front of TV cameras. 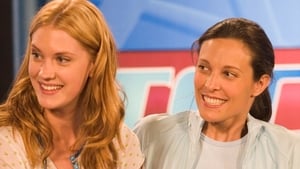 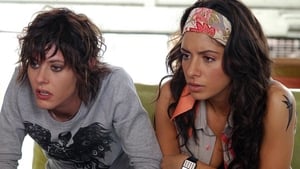 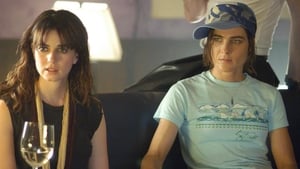 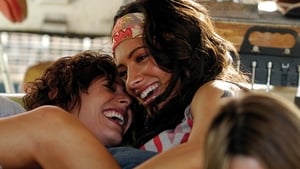 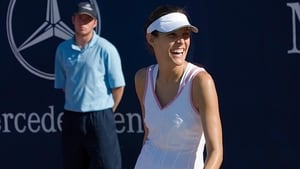 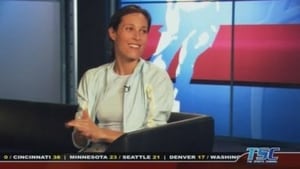