Tess creates an elaborate hoax in order to kidnap Green Arrow, and delivers him to Amanda Waller, who tells him that that the government is recruiting him to serve his country. However, Green Arrow escapes before they can reveal his identity. After Oliver brings Clark and Chloe up to speed, the three investigate and Clark is surprised to find John Jones investigating Oliver’s kidnapping too. Clark senses that John is keeping information from him. Oliver and Clark are shocked when Tess reveals that Amanda is after something called “Watchtower.” Waller threatens to kill Chloe unless Clark gives her the names and locations of the rest of the Justice League. 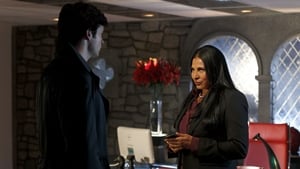 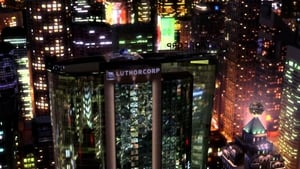 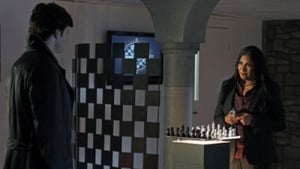