Bernard Chisholm, a doctor who died and was brought back to life by the Kandorians so they can experiment on him, escapes and kidnaps some Kandorians in order to prove aliens have invaded Earth. Bernard tries to get Lois to write a story validating his claim, but when Lois refuses, he kidnaps her too. In an effort to save his people, Zod poses as a reporter from the Daily Planet and uncovers Bernard’s secret lab. Clark arrives at the lab just in time to see Zod get shot. 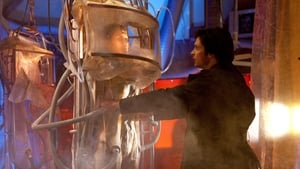 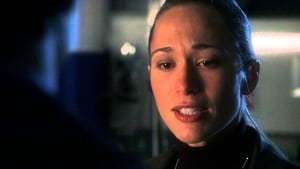 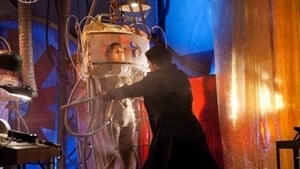