After a nightmare, Clark goes to the cave to confront his father Jor-El. Jor-El warns that the crystals have fallen into human hands and have triggered a new meteor shower which will annihilate the Earth unless he reunites the three crystals. Meanwhile, Lex helps Lana, who has apparently commited murder, but then turns against her to get possession of her Kryptonian stone. As disaster looms, Chloe and Lois try to find Lana while Clark attempts to reassemble the stones, and Jason returns to make things unpleasant for the Kents. 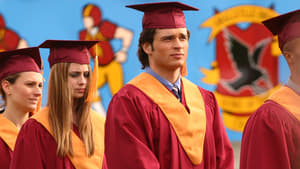 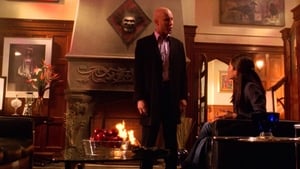 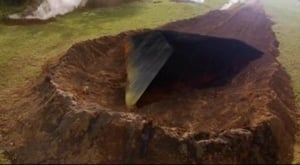