On the eve of the Smallville High School Prom, stuck-up candidate for Prom Queen Dawn Stiles is pulled into a coma when she is involved in a car crash into a ravine filled with dozens of chunks of kryptonite. While her body lies in a coma, Dawn finds her spirit allowed to possess the bodies of others, where she can continue her quest to become Prom Queen. As a result, Martha, her body possessed by Dawn, flirts with Clark and asks him to the Prom, Lana attempts to electrocute the ex-boyfriend who dumped Dawn, Lois goes all-out to ensure she and Clark go to Prom together, and Chloe attempts to set fire to the school on Prom night. 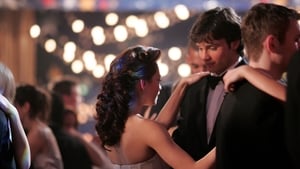 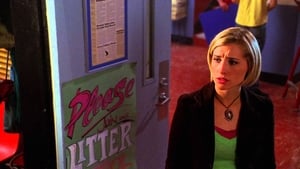 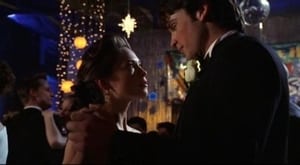