Clark takes Lois to the Fortress to get Jor-El’s blessing for their marriage. Jor-El bestows a unique wedding gift on the couple – he gives Lois Clark’s super powers so she can see what it’s like to be him for a day. Unfortunately, the Toyman has returned to Metropolis, so Lois must go up against the notorious villain instead of Clark. Meanwhile, Oliver searches for the Bow of Orion, which he believes will remove the Omega symbol from his skull, and runs into Kara, who is also on a mission to stop Darkseid. 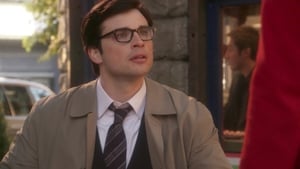 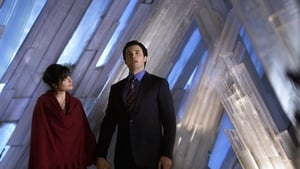 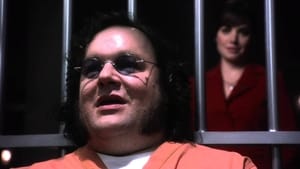 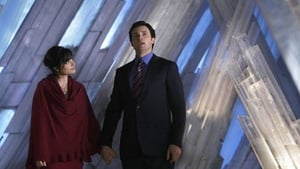