Tess learns that General Slade was found unconscious on a street corner, proof that someone has gained access to the Phantom Zone’s escape portal and sent him back. Clark decides to return to the exiled land to make sure other phantoms are not fleeing and is furious when Oliver tricks Clark into taking him along. With Clark’s powers gone, the two are immediately captured by the Zoners who take them to their new leader, Zod, who is thirsting for revenge on Clark for banishing him to this Kryptonian jail. Meanwhile, Lois learns Clark trusted Tess with a secret, but didn’t tell Lois. 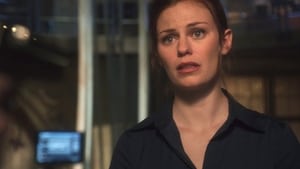 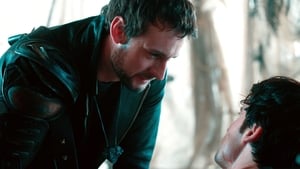 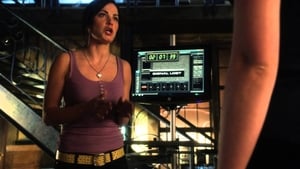 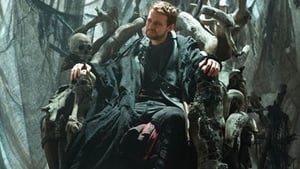