Clark visits Metropolis in this episode, and does a secret good deed – a police detective witnesses this and decides to look into it. He contacts Lex and reminds Lex that he knows about his past in order to get him to talk. The detective, Phelan, discovers that Clark had been around many “accident scenes” in recent months, and he decides to look into it. Phelan begins blackmailing Clark to help protect him from an IA investigation. When Clark balks Phelan frames Jonathan. Clark manages to set up Phelan for the theft of a rare piece at a museum and Phelan is killed in the shootout before he can tell anyone about Clark’s secret. Lex is left to wonder at the superspeed image captured on a museum camera. 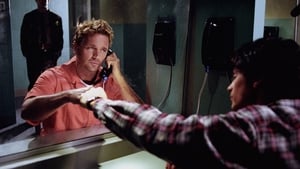 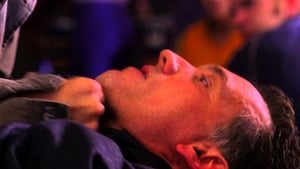 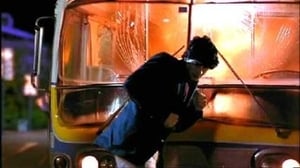