Lex is hit with a surprise after his father closes the local Smallville plant to force him back to Metropolis, blaming the plant’s failure on his management. Meanwhile Clark prepares for his date with Chloe, reporter Roger Nixon gets wind of Clark’s alien origins after setting up an explosion, and Whitney joins the Marine Corps. Lex works with the workers to buy the plant and put it under local management, and his father Lionel threatens to sabotage the efforts by buying up their mortgages. It all comes together when Nixon uses the “key” Lex found (in “Obscura”) to activate the spaceship just as three tornados hit Smallville. He flees into the storm with Jonathan in pursuit and Martha left to confront the opening spaceship. The tornado hits Lex’s manor and traps Lionel under beam, leaving Lex with a life-or-death decision to make. And Clark arrives to see Lana whisked up into the tornado. (to be continued…) 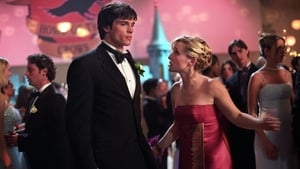 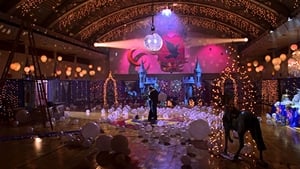 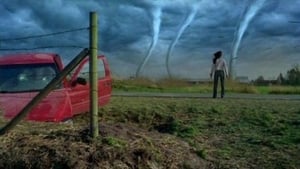