Former Smallville High cartoonist Justin loses the use of his hands in a hit and run accident, and develops the ability to move things with his mind. After crippling his unsympathetic doctor he returns to Smallville and hooks back up with his friend Chloe. He reveals his secret to Chloe, and then takes revenge by killing Principal Kwan, who was the driver who hit him. It turns out Kwan’s son Danny was the driver. Chloe realizes Justin is responsible, and Clarks comes to her aid, knocking Justin out. Meanwhile, Lex’s former nanny, Pamela, comes back to see how he’s doing and to apologize for leaving him after his mother’s death, bringing up some old issues for Lex. And Whitney’s father passes away. 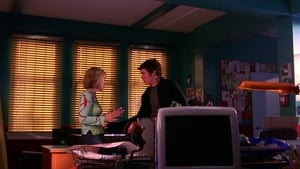 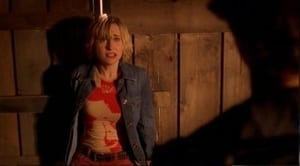 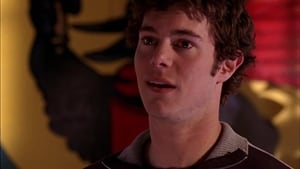