“Pilot” is the first episode of One Tree Hill’s first season. It first aired on The WB television network in the United States on September 23, 2003. It was written by Mark Schwahn and directed by Bryan Gordon. It saw John Keenan and Melissa Claire Egan guest star as Officer Wayman and Melody, respectively. It introduces the character of Lucas Scott — a high school student — and his friends and relatives in the fictional Tree Hill, North Carolina. 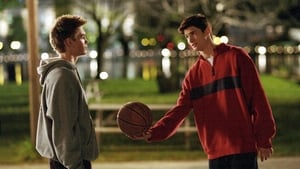 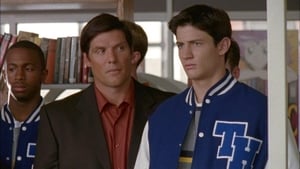 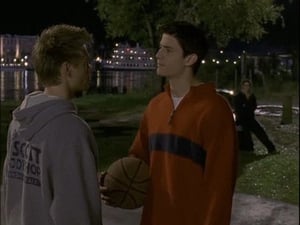