On 6 February 1996, Birgenair Flight 301 is scheduled to fly from Puerto Plata to Frankfurt. On takeoff, the captain finds that his airspeed indicator (ASI) is not reading properly, though the co-pilot’s ASI is showing the correct speed; the aircraft subsequently crashes in the Atlantic Ocean. The pilots became confused and believed that both ASIs were malfunctioning, leading to loss of control of the aircraft. All 13 crew members and 176 passengers died. The cause of the disaster was believed to be a wasp that built a nest in one of the aircraft’s pitot tubes, which was incorrectly left uncovered during the aircraft’s extended stay at Puerto Plata airport. 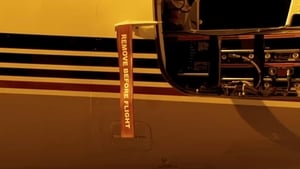 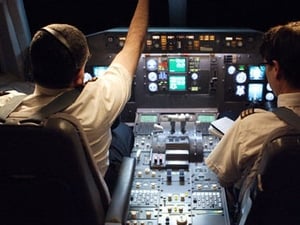