On 12 June 1972, a McDonnell Douglas DC-10, just a few months old, operating as American Airlines Flight 96 from Detroit, Michigan, to Buffalo, New York, suffers an explosive decompression after a cargo door in the lower rear fuselage bursts open. The crew makes an emergency landing at Detroit without any loss of life. Two years later, on 3 March 1974, Turkish Airlines Flight 981 suffers a similar sequence of events during a flight from Paris to London. This time, the DC-10’s hydraulic systems are damaged enough that the crew loses control, and the aircraft crashes in a forest near Senlis outside Paris, killing all 346 on board. At the time, it was the worst aviation disaster in history. A design fault with the cargo door mechanism was not rectified after the first accident, and the second DC-10’s door opened during flight, causing the crash. 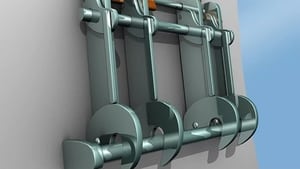 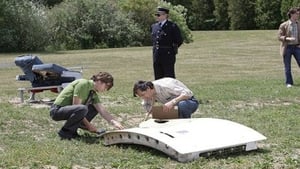