On 7 March 2007, while landing at Yogyakarta at the end of a routine domestic flight from Jakarta, Garuda Indonesia Flight 200 hits the ground so hard that it bounces violently before running off the end of the runway, killing 21 of the 140 people on board. The aircraft was meant to land with the flaps extended to an angle of 40°, but it landed with flap extension of only 5°, which was aggravated by the Captain’s insistence on landing the aircraft, even when it was travelling too fast. 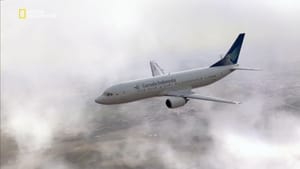 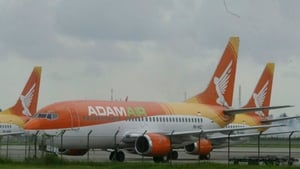