Pushed to the Limit (SilkAir Flight 185)

On 19 December 1997, SilkAir Flight 185, en route to Singapore, crashes into the Musi River in Indonesia after abruptly diving from its cruise altitude, killing all 104 passengers and crew members on board. The cause of the crash was disputed: a US investigation concluded that it was an act of murder–suicide by the captain; however, the Indonesian investigators were undetermined, and the Los Angeles Court concluded that it was a servo valve failure. 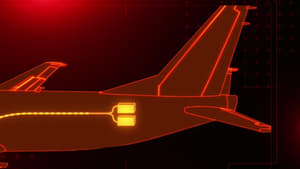