On 11 July 1991, Nigeria Airways Flight 2120 is taking off from Jeddah’s King Abdulaziz International Airport with 247 Nigerian Hajj pilgrims and 14 crew members on board. A tire bursts during the takeoff, starting a fire on the landing gear. The crew is unaware of the fire and retracts the gear after takeoff; and the fire spreads. Encountering problems, the crew then tries to return the aircraft to the airport, but it breaks up during flight and crashes about three kilometres from the runway. 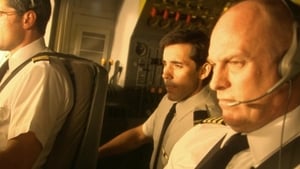 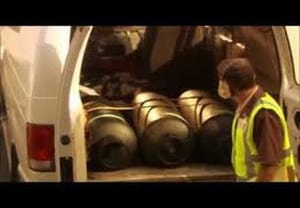