On 7 December 1987, Pacific Southwest Airlines Flight 1771, on a flight to San Francisco, crashes at the speed of sound on a mountainside in rural San Luis Obispo County, California. All 43 people on board are killed. Investigators found that passenger David Burke, a former USAir employee, took a gun on board the aircraft and shot the pilots in a murder-suicide plot to kill his former supervisor (who was also a passenger on board) after being fired from his job days earlier. USAir was in the process of merging with PSA at the time of the crash. 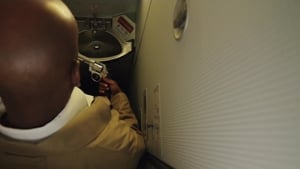