Josh has suspicions that Susan (Ashley Drane), Drake’s new girlfriend, is flirting with him behind Drake’s back. Drake laughs it off at first, but then becomes angry when he catches Susan kissing Josh and believes Josh is trying to steal Susan from him. Josh tries to explain his innocence to Drake, but Drake ignores him and the two become increasingly distant. Drake eventually learns the truth when Megan inserts a video of Susan flirting with Josh (along with many other embarrassing shots of Drake and Josh) into their music video project. Enraged and betrayed, Drake dumps her, and the two boys then thank a stunned Megan for her prank, and get even with Susan by putting purple paint in her locker. 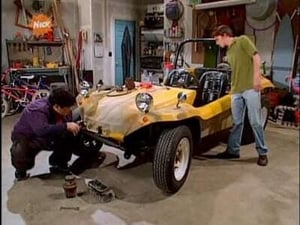 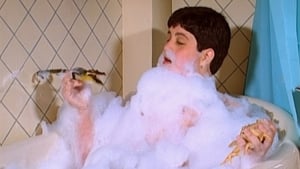 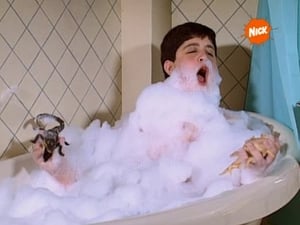 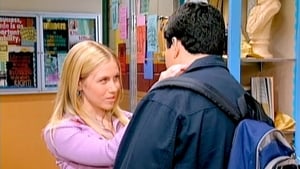